Mr. Golam Rahman, with an array of achievements and recognitions already listed in his name, is one of the most promising and eminent entrepreneurs of current times. Growing up in an ideal and noble Muslim household, he had overcome many series of struggling events which has lead him to become the man he is today.

Regards running an industry, he contains qualities of a good leader which involves, making regular visits to the factories, having good communicating skills with his employees and adapting to any situation which he faces .

Amidst the very beginning of his career as an entrepreneur, has made his presence prominent with his hardwork. Since 1990, after his University Graduation he has entered the business scene with his brother Golam Mostofa and is the Co-founder of Deshbandhu Group.

Mr. Rahman now currently holds positions as the Managing Director of Deshbandhu Group and has been awarded the Mawlana Bhashani Smrity Padak in 2005. He was recognised as a Commercially Important Person (CIP) of Bangladesh by the Govt of Bangladesh. In 2015 he has achieved Muktijudder Bandhu Indira Gandhi Padak for contributing in business and Trade sector he was being in charge of the trade sector in Bangladesh Business owner, this includes his hardworking dedication to the Secretary of Bangladesh of Sugar Refinery Association.

These achievements throughout his journey have not been easy but Mr Rahman, with his vision of developing and improving the company to become one of the most renowned over the world. 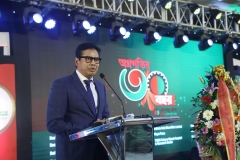 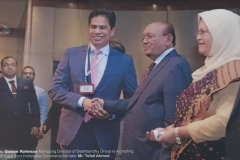 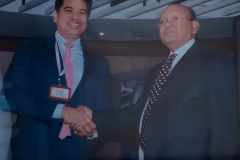 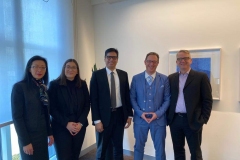 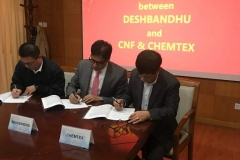 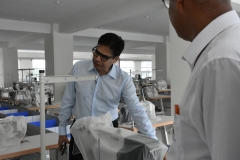 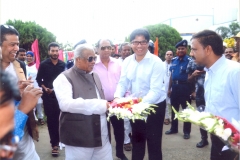 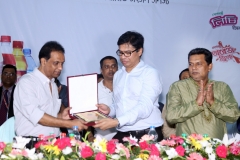 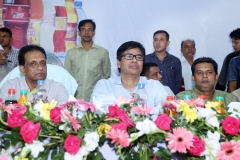 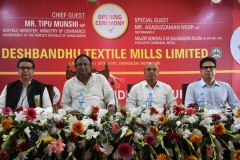 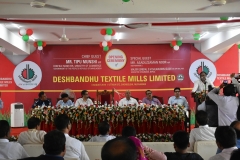 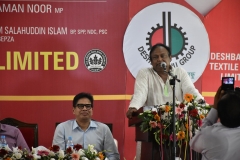