Golam Mostafa, a Harvard educated businessman, is an Early Starter, A Curious Individual, Leadership & Analytical to the Core, the very definition of an Entrepreneur and a doer.

He is one of the most promising and potent entrepreneurs that the Bangladesh Corporate World has ever witnessed. Mr. Mostafa, with an innate sense of business, has gathered immense knowledge of business and the know-how of it over the last 30 years. Over the process, he has had an immense contribution to the economy of Bangladesh in the genre of import and export of bulk commodities in various extents and scopes.

He has not only established himself as one of the fastest moving and growing businessmen of his time, but also became a member of some of the most prestigious institutions such as Harvard University Alumni, Dhaka Chamber of Commerce & Industry (DCCI), former Chairman of FBCCI Internal Trade Sub-Committee, Bangladesh Fertilizer Association (BFA), American Chamber of Commerce in Bangladesh (AMCHAM), Dhaka Club, General Secretary of Shopping Complex Owners Association, immediate past president of Bangladesh Sugar Refinery Association, and Senior Vice President of Bangladesh Small & Captive Power Producers Association. Mr. Golam Mostafa is recognized as a Commercially Important Person (CIP) of Bangladesh in 2008 and he has also been awarded many times from prestigious organizations in home and abroad.

Mr. Mostafa actively engages in philanthropic, social and CSR activities to help the less fortunate population of the country and hopes to make Bangladesh an active marker in the world, in terms of both economic and social development. 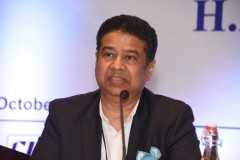 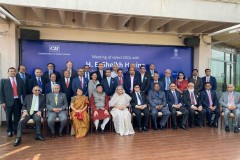 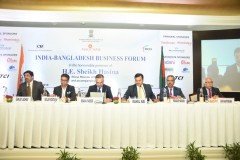 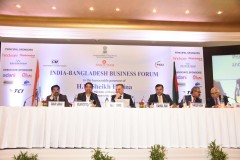 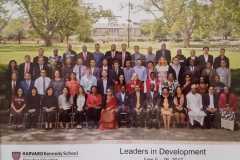 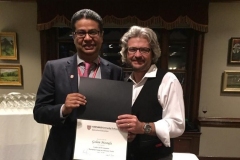 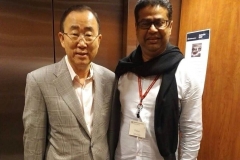 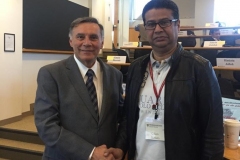 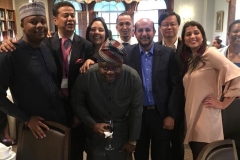 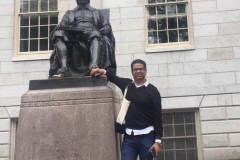 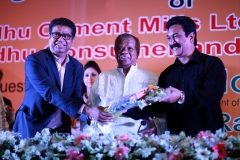 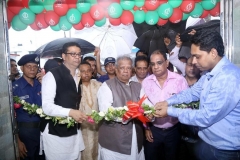 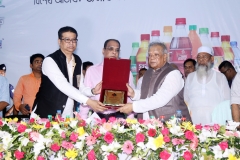 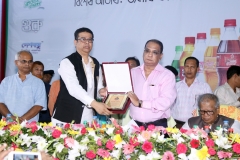 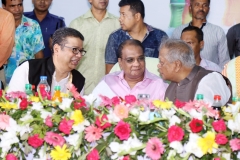 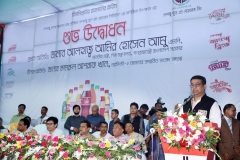 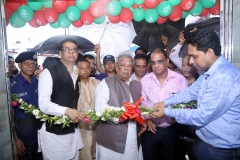 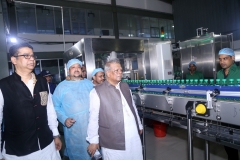 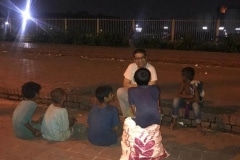 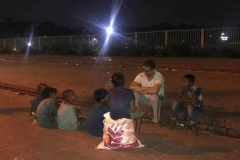